a Boost for Theosophy at the

The possibilities for a massive boost in Theosophical

activities at these Lodges are enormous and great

things are probably, at this moment, being planned. 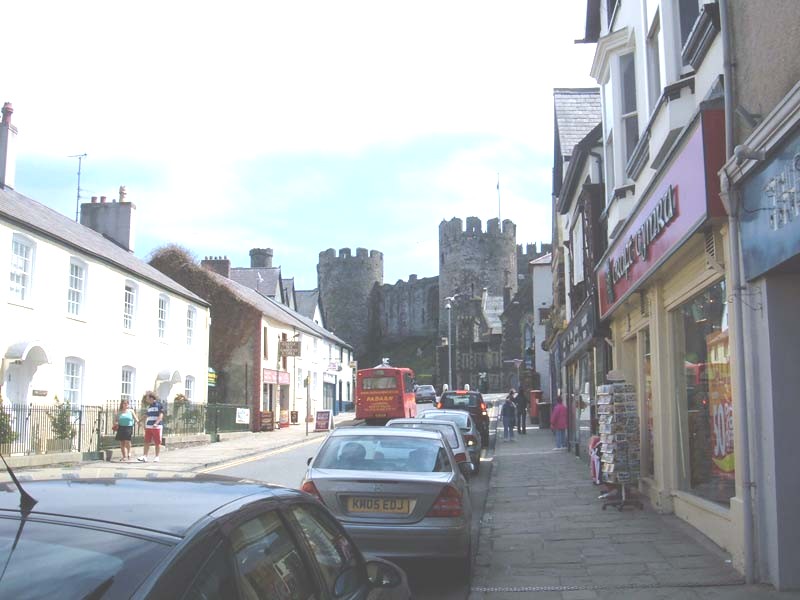 In an April 2009 report to Welsh Regional Association members, Organising Secretary, Julie Cunningham was pleased to announce that finances of the Association had been much improved by the receipt by the WRA of a legacy of £3000, which had been bequeathed by a former Theosophical Society member who had died in 2008.

The identity of the benefactor has not been revealed and it is understood that the legacy is exclusively for the Regional Association of the Theosophical Society in Wales (formed 1993), which at this time has three affiliated Lodges in Bangor, Conwy & Swansea. 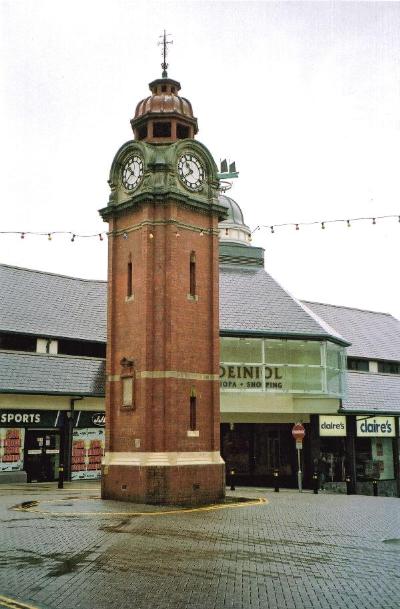 Julie Cunningham says in her report;

The Welsh Region was very short of funds at the start of the year but a generous donation of £3000 has been bequeathed to us by a member who died last year. This was an enormous boost not only to our funds which were very low, but it is also heart warming to know that our members care so much about our Society in Wales. 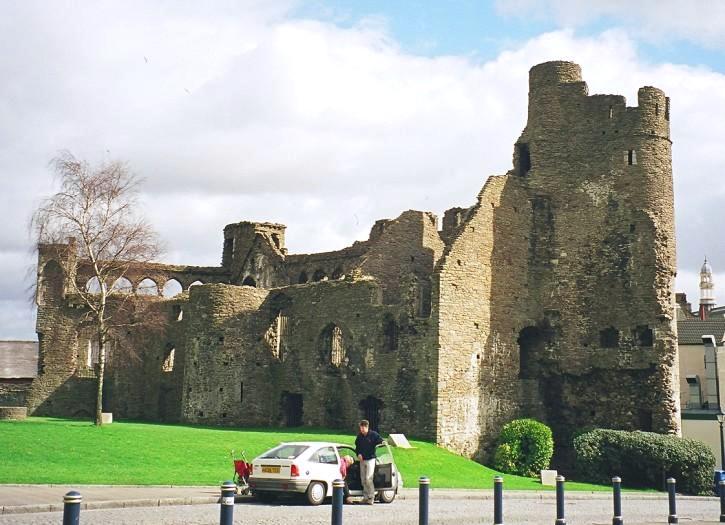 of the Theosophical Society in 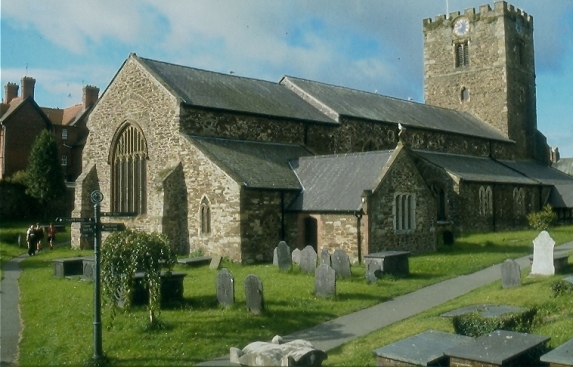 For more info on Theosophy

The All Wales Guide to

Getting Started in Theosophy

This is for everybody not just people in Wales

A Free Intro to Theosophy 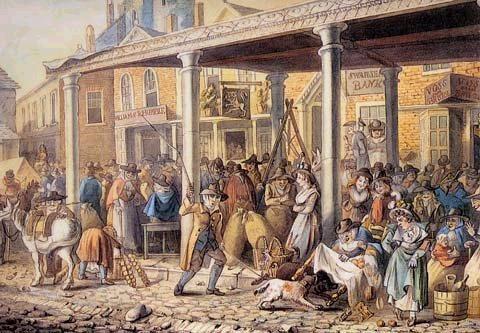 If you run a Theosophy Group you can use

this as an introductory handout

The Voice of the Silence 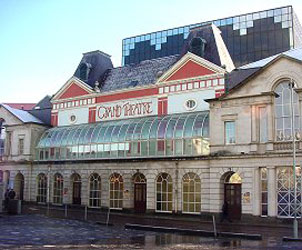 The South of Heaven Guide to

To Theosophy and Dreams

To Theosophy and Angels

Theosophy and Help From

The Spiritual Home of Urban Theosophy

The Earth Base for Evolutionary Theosophy

Try these if you are looking for a

All Wales Guide to Theosophy